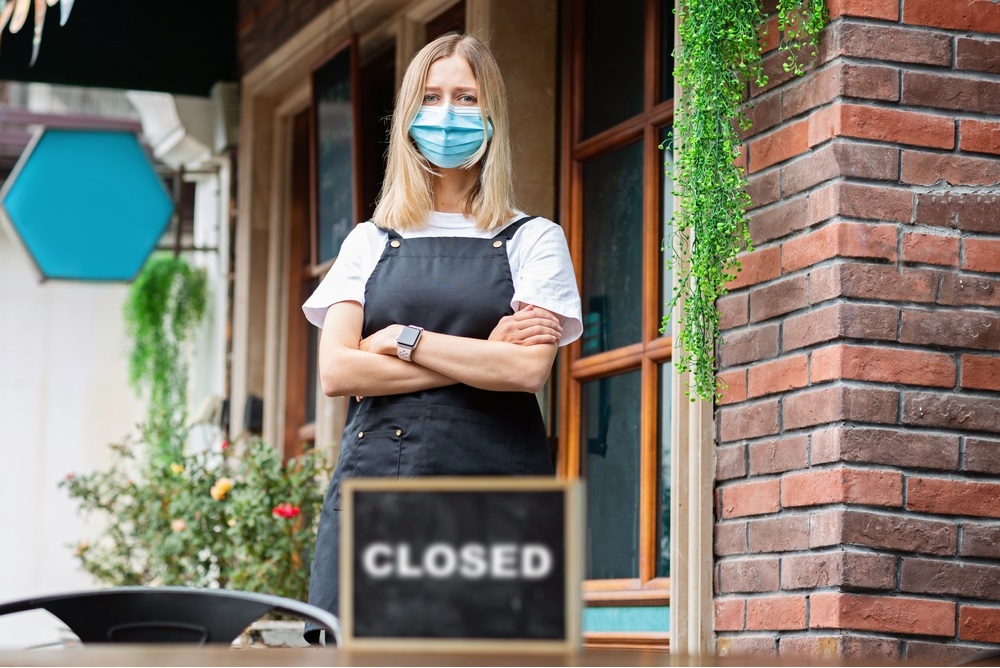 The Pandemic, Women, & Finances: A Look at Kern County

When it comes to women, work, and financial planning…Covid-19 was a blow we didn’t need.

Pre-pandemic, the “average gender pay gap in the United States…was around 18.9%, meaning that a woman working a full-time, year-round job earns 81.1% as much as her male counterparts.” (Source) This, of course, is the average; depending on where you live, that gap could widen even more.

Let’s couple that with this statistic: “Women are three times as likely as men to say they can’t afford to save for retirement and have significantly lower rates of financial literacy. Women also make up the majority of caregivers and are three times more likely than men to quit their jobs to care for a family member.” (Source)

Again, these are statistics based on “normal” times. During 2020 we add to that…

…and you’ve got the perfect storm of financial hardship, both now and in the future.

The Women of Kern County

Now, those are national statistics, which are helpful - but I’m more concerned with what’s going on in my town at the moment and how Covid-19 has impacted the women in our area.

In some ways, we’re no different from the rest of the country. We, too, experience a gender pay gap and our largest population living in poverty are women between the ages of 25-34 (Source). But where we differ is in our largely diverse community with a 54% Hispanic population that has been hit especially hard. “Hispanic women have experienced an especially steep rise in their unemployment rate, which jumped from 5.5% to 20.5% between February and April 2020.” (Source)

So, let’s put this together. If women are already experiencing a wage gap, that means they’re earning less than their husbands. So, it makes sense that – when push came to shove – the woman was more likely to quit her job to take care of children or other family members during the pandemic than the man. Thus, suddenly putting women behind the curve even more.

And let’s look at single woman households of which, according to the Census Reporter, Kern County has around 21%:

“The number of single mothers with jobs was 22 percent lower in April than a year ago, compared to nine percent lower for other parents with children. Low-wage earners, which these single mothers often are, took an even bigger hit. Consider that 83 percent of waitresses, 72 percent of cleaners, 58 percent of cooks, 50 percent of personal care aides, and 14 percent of customer service representatives lost their jobs by mid-April. Before the pandemic, 58 percent of these service jobs were held by women. By mid-April, nearly 5.7 million women had lost those jobs, compared with 3.2 million men. All told, 17 percent of women have lost their jobs since the pandemic began, compared with 13 percent of men, according to the analysis.” (Source)

Again, this financial setback that came in the form of a pandemic was not what we needed.

Getting Real About Financial Planning

I’ve shared stories with you about my experience traveling to underprivileged communities to volunteer and educate others about how money can be better used as a tool. The truth is that what women face in underdeveloped countries is not so different from what we deal with here in the United States.

Our conversations got very candid quickly. We discussed how each life has value and each life should be taken care of as much as possible. Here in the U.S. we’re familiar with the concept of “putting on your own oxygen mask before you help someone else” and I found that the residents I spoke to have the same issues. They’re stretched thin, as many of us are, taking care of family members of all ages and stages of life and trying to make ends meet. (CLICK HERE to read more.)

The reason I share this with you is because I’ve seen what hardship looks like – both here and abroad - and I know that if you’re a woman reading this and wondering how you’re going to step forward after this huge step back…the usual plans for saving might seem too overwhelming right now.

It’s important, when you’re thinking about finances now and in the future, to meet you where you are – which might not be where you were a year ago. In the next piece, we’re going to take realistic steps to get you back on track and ready to meet your goals.

Debbie Charpentier has been serving clients since 1989 by using a holistic, comprehensive approach that helps clients create the life they value and the legacy they envision. Charpentier Wealth Strategies is a Bakersfield, CA Financial Planning practice that offers fee-based financial planning services. To contact Debbie, email Debbie.Charpentier@LFG.com. http://charpentierwealth.com/